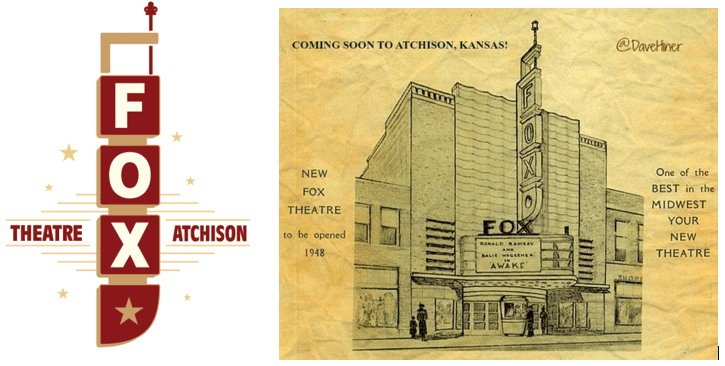 Few real estate development projects cross the finish line without using some kind of development incentive program. The City of Atchison attempts to leverage every possible resource on behalf of developers to see growth in the Atchison community. Theatre Atchison's Fox Movie Theatre is no exception. In fact, the Fox Theatre Project is utilizing at least six different development incentive programs to bring the project to fruition.

What follows is a brief summary of the Fox Theatre Project and a description of each of the incentive programs being used to achieve that vision. The City of Atchison applauds Theatre Atchison's initiative and hopes that sharing these development incentives inspires others to invest in the Atchison community. 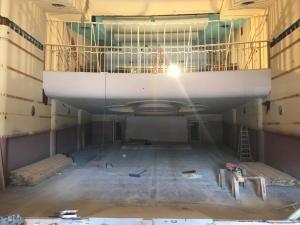 The Fox Movie Theatre is a state-of-the-art, first run, three screen movie theatre located in the historic Royal/Fox Theatre venue in downtown Atchison. The project cost roughly $2.4 million dollars, including design fees, demolition, construction, and furnishings/equipment. All previous subdivisions of the building have been 100% removed and reconstructed. The project was designed by WDM Architects out of Wichita and Henderson Engineers out of Lenexa. Atchison's own L&L Construction served as the general contractor and nearly all of the sub-contractors were local as well.

The main auditorium on the ground floor features approximately 135 seats, including three rows of recliner seats, as well as the venue's largest screen. The main auditorium also showcases the original medallion/cove on the underside of the balcony.

The balcony auditorium includes about 120 seats, including a single row of recliner seats, and the original scalloped/cove ceiling.

The third auditorium occupies the space most recently utilized as the concession and bathroom area in the 1993 remodel and features 20 recliner style seats. 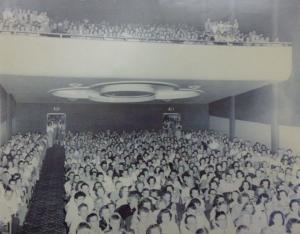 The Fox Theatre at 612 Commercial Street is a two-story movie theater building with brick walls and glazed terra cotta ornament. Constructed in 1949, the Fox Theatre clearly expresses the Streamline Moderne aesthetic with its curved walls at the front entrance and the simple stylized ornament above. The exterior communicates its historic function through the articulation of the first story, including the center ticket booth, flanking entrance doors, and display windows.

Some may remember when the balcony was separated from the main floor in the 1970s, creating two separate auditoriums. The subdivision of the main floor occurred in 1991-1992 as the balcony was decommissioned from active use. All historic finishes are intact behind the various non-historic partitions. Although the Fox Theater does not meet the requirements for listing on the national register of historic places, the building continues to express its historic function and has been officially listed on the Register of Historic Kansas Places since February of 2018.

The current project at the Fox Theatre intends to make use of the Kansas Historic Rehabilitation Tax Credit Program, which provides salable tax credits for up to 30% of eligible project expenses undertaken during the project. Theatre Atchison estimates the value of those credits to be about $500,000, which is a significant portion of the project's $2.4 million price tag. Theatre Atchison did employ a consulting historic preservationist as well as an accounting firm well versed in historic tax credits to streamline the historic tax credit process. 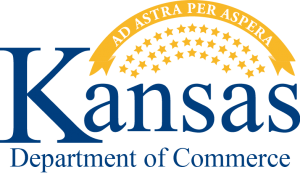 Projects eligible for tax credit awards include community service, crime prevention, health care, and youth apprenticeship and technical training. Based on the scope and cost of the proposed project, applicants may request up to $250,000 in tax credits. Applicant organizations in rural areas (less than 15,000 population) are eligible for a 70 percent credit. Applicant organizations in non-rural areas are eligible for a 50 percent credit.

Theatre Atchison applied for the Community Service Tax Credit Program in the summer of 2017. Letters of support were provided by numerous community organizations including USD 409, the Atchison Art Association, the Atchison Family YMCA, the Boys and Girls Club, the City of Atchison, the Atchison Rotary Club, and many others. Theatre Atchison received their full request of $210,000 in 70% tax credits, which equates to $300,000 following the sale of the credits. Theatre Atchison was one of just 13 non-profit agencies throughout the State of Kansas to receive funding during the 2017 cycle.

The City of Atchison authorized Resolution No. 3120 on July 2, 2018, which enabled the issuance of Industrial Revenue Bonds. That designation allows the Fox Theatre to avoid the expense of paying both state and local sales taxes on expenses incurred during the construction project. By spending about $10,000 in professional services, Theatre Atchison was able to avoid about $150,000 in sales taxes.

Nearly all major development projects, certainly those in excess of $2.0 million, become sales tax exempt through one route or another. The Atchison Family YMCA, the Holiday Inn Express, and the Atchison Hospital are just several local examples of high value projects than have also utilized the Industrial Revenue Bond program to gain sales tax exemption. The Industrial Revenue Bond program is enabled through Kansas State law.

Similar to Industrial Revenue Bonds, the State of Kansas allows for the creation of "Community Improvement Districts" (CID) to offset the costs of development or remodeling projects. CIDs are essentially a special benefit district that is funding via an increase in sales tax levy. State law caps CIDs at 22 years and 2% additional sales tax levy.

CIDs can be somewhat controversial, especially if a non-consenting property owner is included within the boundaries of the district. In this case, Theatre Atchison only requested a CID on top of their own property, meaning the only vendor required to pay the higher sales tax rate is their own business at the Fox Theatre.

The City of Atchison was the sponsoring local government for Theatre Atchison's CID on the Fox Theatre project, which will run for 10 years and apply an extra 2% sales tax to each purchase at their business. That 2% is collected by the City and then forwarded back to Theatre Atchison as a reimbursement for development expenses incurred during their project. Theatre Atchison expects the CID to be worth about $100,000 over 10 years. 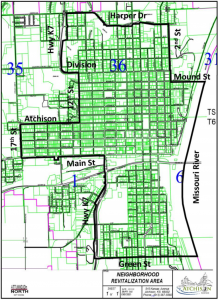 In the fall of 2016, the City of Atchison, Atchison County, and U.S.D. 409 agreed upon an enhanced zone of property tax rebates through the Neighborhood Revitalization Program (NRP). For projects inside the enhanced zone, which includes all of downtown Atchison and the surrounding neighborhoods, the program rebates 95% of property taxes for 10 years and partial rebates from years 10 through 15.

Theatre Atchison, having purchased the property for $37,500 and planning construction improvements that will total about $1.5 million, the Fox Theatre stands to benefit from about $200,000 in property tax abatements over the life of the program.

The Neighborhood Revitalization Property Tax Rebates are a "by right" program, meaning that any eligible project that meets the criteria and makes a sizable investment in real estate in the Atchison community can benefit. The NRP program is critical for continued development success to occur in Atchison, as it is often times cost prohibitive for major construction projects to carry sizable debt service payments and full property tax payments concurrently.

In the late summer of 2017, Theatre Atchison approached the City of Atchison about making a cash contribution to their fundraising campaign to revitalize the old downtown movie theatre. The City had previously contributed to another downtown development sponsored by a 501(c)3 non-profit organization - the YMCA.

With a downtown movie theatre at the top of various community "wish lists", the Commission authorized a $50,000 contribution on a 4-0 vote with one commissioner absent from the meeting.

The Fox Movie Theatre Project began demolition work inside the building in July of 2018 and is set to open on March 29, 2019. Thanks to all of the donors and community leaders who worked together to bring a first-run movie theatre back to downtown Atchison! 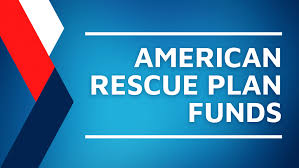 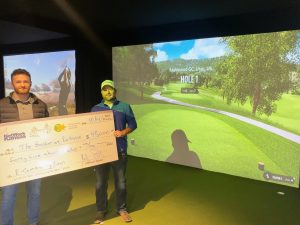 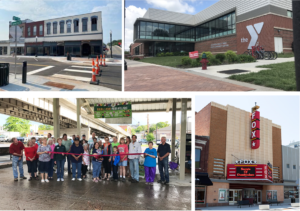 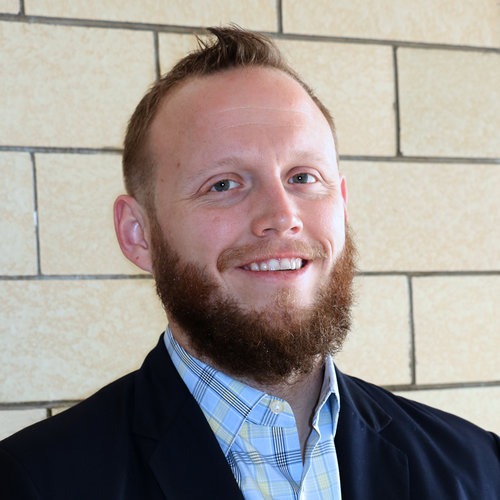